Part One of our Citizenship Overview 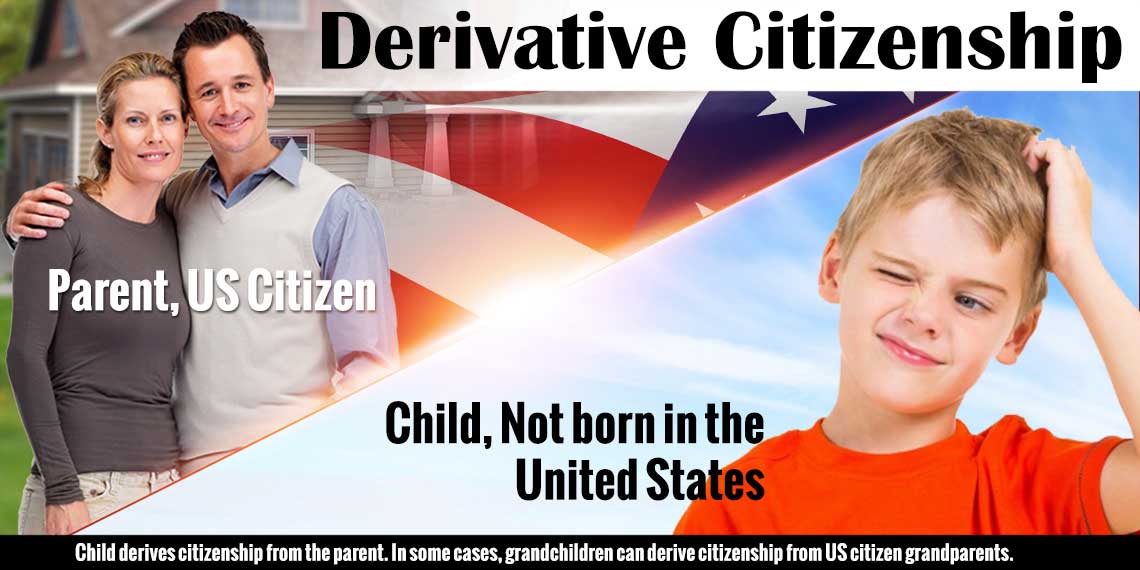 In the example above, the amount of time that the U.S. citizen parent must have been present in the United States has changed over the years and currently is only five years, two of which must have been after the age of 14. The United States also has different requirements for the children born of male or female citizens if their parents were not married at the time of birth. In order to acquire citizenship, the United States requires the parent to legitimate the child. This is a technical way of saying that the U.S. citizen parent accepts the child as his or hers and supports him or her.