Part Two of our Citizenship Overview

The Child Citizenship Act in 2001 made the process of acquiring citizenship through adoption considerably easier. Since then, an adopted child automatically becomes citizen through adoption when all of the following requirements are met:

1. One of the adoptive parents is a U.S. citizen; 2. The adopted child is under 18 years old; 3. The adoption process for the child is complete; and 4. The child is present in the United States as a lawful permanent resident. 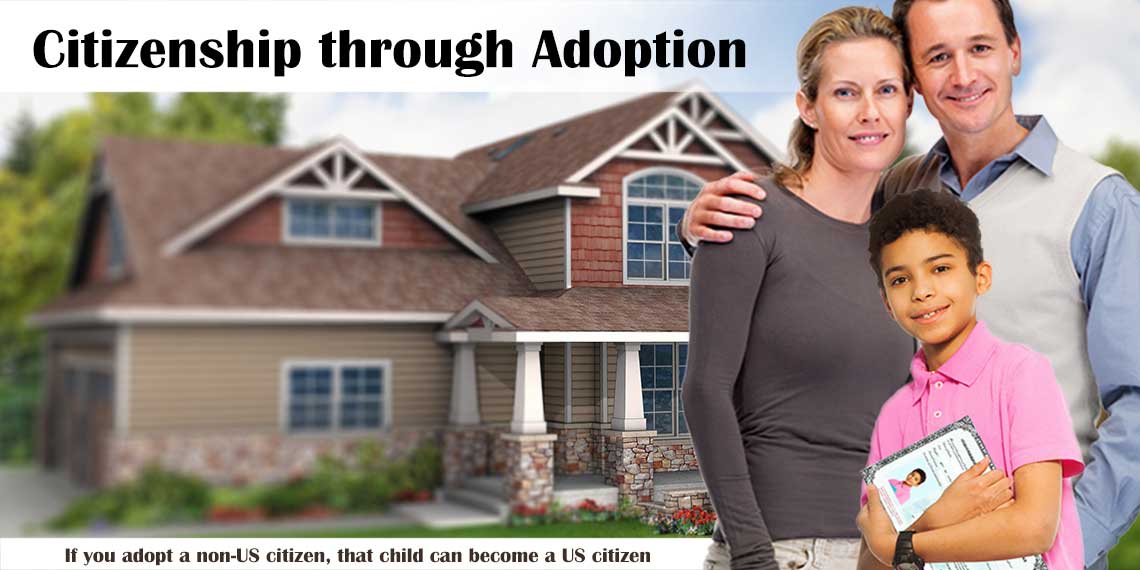 An Example of the Child Citizenship Act in Practice

Let’s look at these requirements for citizenship through adoption in terms of a normal adoption process that involves an adopted child who is not born in the United States. Typically, the child will have at least one U.S. citizen parent, meeting the first requirement. Assuming that the parents adopt a small child to raise as their own, the child will be less than 18 years old. If the child is in the United States, the parents can complete the adoption proceeding in a State court. USCIS requires the parents must live with an adopted child for two years prior to filing for lawful permanent residency.

How we can help

Adoptive Parents routinely handle most simple citizenship through adoption claims. Occasionally, parents run into unusual difficult problems. Immigration Law of Montana, P.C. has resolved these types of problems successfully for adoptive parents and children. Please contact us if you have an adopted citizenship question.